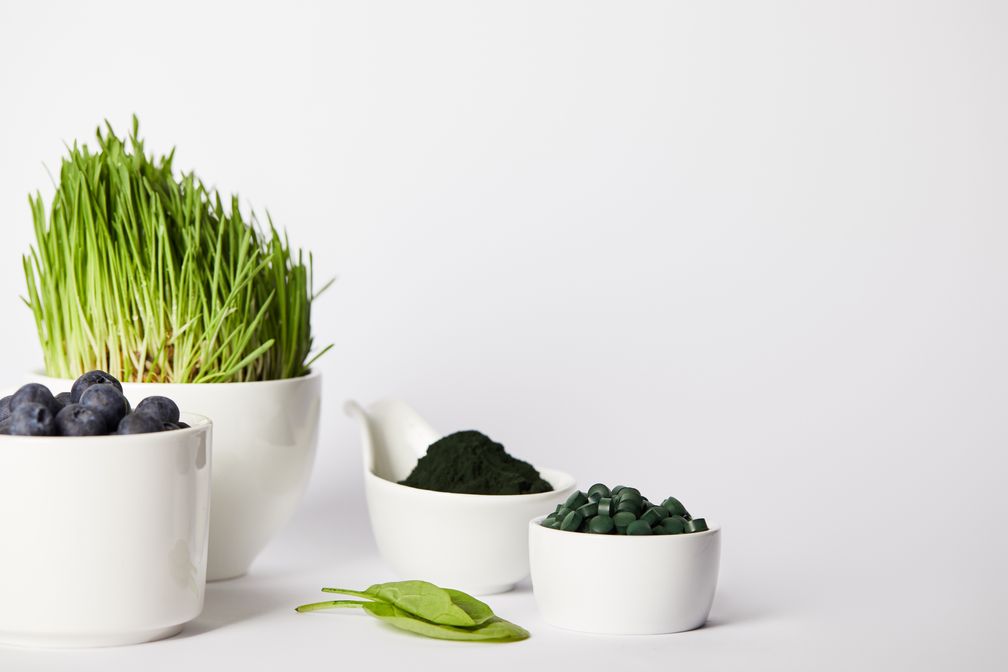 Spirulina is a plant that naturally thrives in alkaline water and has been valued for its therapeutic properties by ancient civilizations. Spirulina has a lengthy history with the Aztecs of Mexico.

In order to create a hard, edible cake, they harvested and air-dried the spirulina algae that had been grown in enormous lakes. These ancient people valued this as a crucial functional food and frequently combined it with other meals to use as a fuel source.

Continue reading to learn more about spirulina and its health benefits.

Spirulina is a type of blue-green algae, and there are two primary species: Arthrospira platensis and Arthrospira maxima. They are composed of solitary cells with vesicles filled with chlorophyll that respond to light and photosynthesis in a manner similar to plants.

The largest single-celled blue-green algae is spirulina. It is grown worldwide as a nutritional supplement and develops spirals that are visible to the human eye and group together to allow a speedy harvest.

Many vegans are searching for other protein sources. Spirulina may replace cow’s milk as a source of protein in the future. One of the richest sources of microbial protein is spirulina platensis, which has protein levels that are comparable to those of meat and soybeans.

Blue spirulina is an extract of the active component phycocyanin in its purest form and should not be confused with conventional green spirulina in its basic form. This concentrates the dried extract with stronger antioxidant levels and less of the fresh spirulina’s fishy flavor.

On the other hand, fresh spirulina has several important amino acids that the body cannot make on its own and are crucial for tissue renewal. If you don’t mind taking it, it will give more swiftly and easily absorbed protein in the body compared to animal proteins, which is an advantage.

A Source for Increasing Energy

Due to its high nutrient density, fresh spirulina is particularly beneficial for boosting energy. The digestion of all those nutrients is quick and effective since the algae don’t have a cell wall to disintegrate.

Energy levels may change immediately after consumption. Rhamnose and glycogen, two polysaccharides and important lipids found in fresh spirulina are easily absorbed by cells and are thought to facilitate the release of energy.

Even though more research is required to draw a firm conclusion, the minimal toxicity levels in the body make your trials worthwhile.

Due to its ability to release sugar from the cells, spirulina improves energy performance. The regular addition of this bacteria to your routine seems to have a big impact if you have memory loss.

By boosting the activity of two enzymes that combat free radicals and make the brain more resilient to aging, catalase and glutathione peroxidase, it does this by shielding the brain from free-radical damage.

Several additional significant health advantages of spirulina are yet mostly unknown. Blue-green algae are frequently used by people who see past the color.

Additionally, it may lower blood sugar and cholesterol—preventing heart disease, treating wounds, and enhancing digestion. These are amazing characteristics for a single-celled organism that has existed for billions of years.

If you’re looking for a reputable ingredients supplier of spirulina, look no further than MTC Industries. We distribute innovative and commodity ingredients for the nutritional supplement, food/beverage, cosmetics, and pharmaceutical industries. Contact us now to learn more.